Monty Roberts' online learning environment is now mobile phone and mobile internet device friendly. All videos, audios, lesson notes and challenges are encoded to allow you to watch and enjoy them time and again anywhere.

For optimum results, the University recommends the following devices, all of which have been tested to run the University on both 3G and wi-fi networks:

Classroom Presentation: The Nature of the Foal 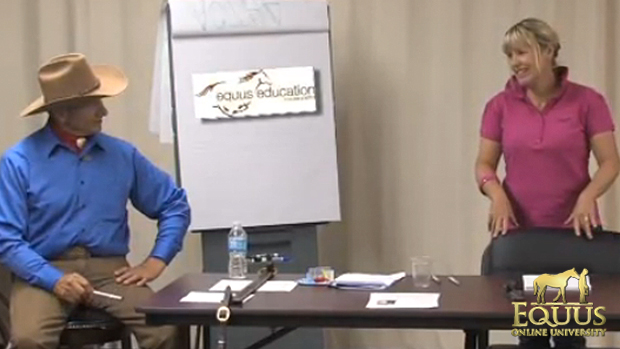 Explore some more lessons related to this one: